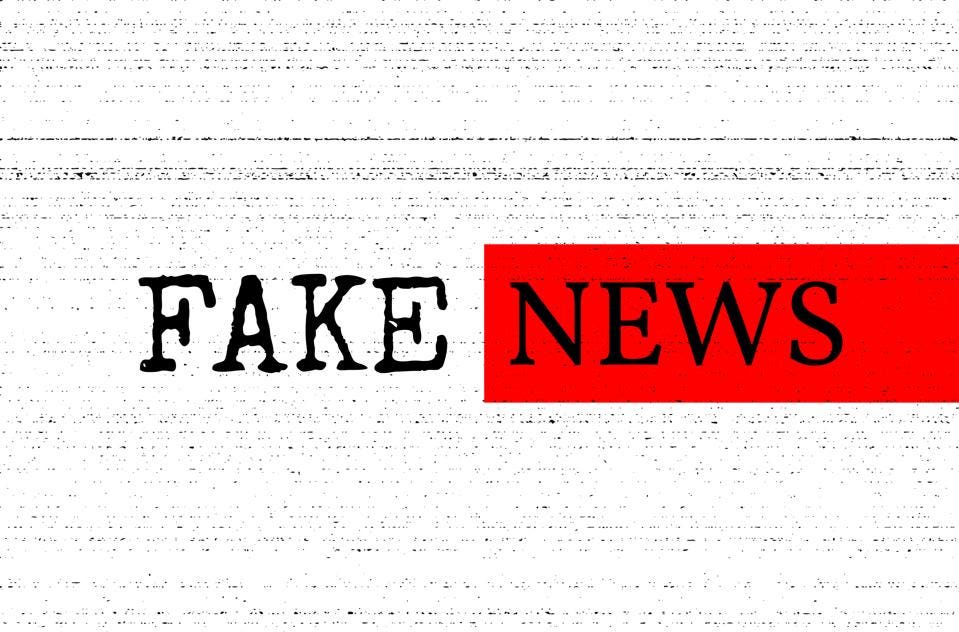 Do we carry responsibility for the state of our post-trust world? Are we allowed to turn a blind eye and carry on with the assumption that we have no culpability? Can we practice schadenfreude without reflecting on whether we have aided and abetted the current state of affairs? The answer is no.

Closer in with the marketing world, the Department of Justice charged eight people as part of a multiyear FBI investigation into gangs that allegedly perpetrated digital advertising fraud. Earlier in the month, the Association of National Advertisers announced that it was recommending companies worried about being defrauded by their advertising agencies to cooperate with the FBI.

And then there’s Facebook, the darling of the social media era, finding itself in a rough news cycle that doesn’t appear to end. Accused by The New York Times and others of gross negligence and worse, the company is trying to find its footing and regain the moral high ground it once held.

All is not well in our world. Your first instinct maybe to shrug your shoulders and move on. None of the examples above directly pertain to you as a business or as a marketing leader. Or do they? In fact, each of the examples above is connected with the marketing industry in some form or the other. Some more directly than others of course, but each is linked to the world of marketing. As a marketing community, we do carry responsibility for the pickle we find our world in.

Dictionary.com just chose its word of the year. For many (me included), and as Fast Company pointed out, it is as big a deal as Time choosing its person of the year. This year, the word chosen was misinformation which it defines as “false information that is spread, regardless of whether there is intent to mislead.” We marketers are in the persuasion business using stories to convince others to change their opinions and purchase our products. Through our advertising budgets, we also fuel several other industries who depend on advertising revenue streams. Misinformation is rampant in our world and we aren’t wholly innocent when it comes to allowing its spread. It is also behind many of the headlines mentioned above.

Over the years, I have steered hundreds of millions of advertising dollars to Google, Facebook, Twitter, The New York Times, Buzzfeed, Forbes and other advertising platforms while at Visa and PepsiCo. I never asked about their data sharing practices and frankly speaking, I didn’t know enough. I paid occasional interest to ad-fraud with my programmatic spends but probably not as much as I should have. I tried to address agency kickbacks but arguably only when my procurement department chased me down. I never took a stand on censorship for my own brand, on behalf of my consumers or even in my personal life. When companies failed or shutdown their factories, I rarely thought that it could also have been because of a failure in marketing.

So yes, I carry responsibility. And I’d like to pose, that all of us who are marketing and business leaders, carry responsibility. We’d rather talk about purpose driven brands, bringing more diversity into our organizations and educating our teams on data, but that alone is not enough anymore. We have to dig deep and relearn the importance of authenticity and trust not only in our own mostly tidy worlds of marketing, but in the broader world of our consumers and society at large. And then we have to take even more powerful, determined stands backed by actions.

A few marketers, business leaders and companies are taking strong stands and are also acting on them – putting their money where their mouths are. That’s honorable. But more of us are needed to do that, more passionately and with more resolve than before. There’s too much fakeness and misinformation around – fake companies, fake leaders and fake news as manifested in the headlines of the last few weeks. It’s going to take much more to fight it. We all need to.

In his latest book, Seth Godin said, “Marketing is one of our greatest callings. It’s the work of positive change.” Let’s fulfill that promise with even more sincerity and vigor than in the past. In the coming weeks and months, I’ll share some ideas on how to do so here as well.

This piece was first published on Forbes.com

Get Savvy Insights via email